Yesterday we began using Counting Collections in our classroom. I was introduced to this idea at a district PD a week ago that focused on Cognitively Guided Instruction (CGI) in math. The idea was simple: Get children to use problem-solving strategies in math. You can use (and probably already do!) these strategies with children as young as preschool and in many different ways. One of my favorite strategies that I learned about was that of using Counting Collections (I’ll use CCs for short). I’m sure that teachers have been using CCs in their classrooms for years, they’ve just probably been calling them something different! My very basic definition of Counting Collections is this: a group of similar objects that can range in size and shape that children count. The end. I’m sure I’ve oversimplified this to a fault, but for my age group of kids, that’s all I need to know!

I understand CCs as a way to see how your students are thinking about numbers and how they use counting. I keep these questions in mind as I work with and listen to students with their CCs:

Does this student have 1-1 correspondence?
Is he/she subitizing? To what degree?
Is he/she organizing this collection in some way? How?
Are there consistent mistakes that this student is making in his/her counting?
In order for CCs to be the most effective, they should be used during a time when a teacher or another adult can sit with and talk to the students as they count. You can learn so many things about a student’s numeracy skills during the brief period you spend with each of them and their CC. Here’s a glimpse of some of my students using CCs yesterday with a brief description of what I learned about each of them: 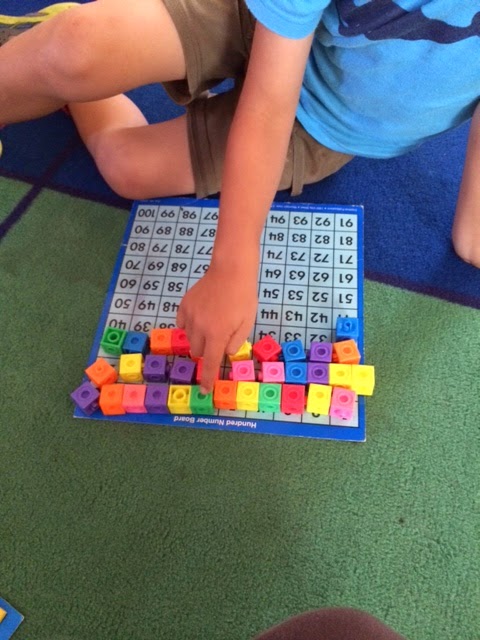 This student began counting using 1-1 correspondence, but as he continued to the second row, he began to skip some cubes and was ultimately unable to tell me how many he had in his CC. 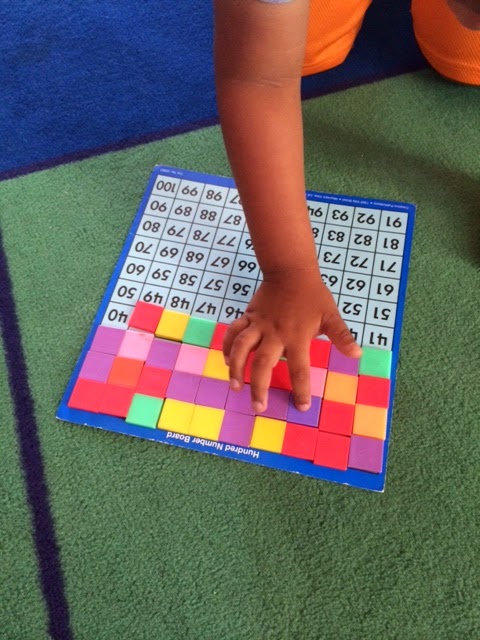 This student used 1-1 correspondence with the tiles, but he was not able to count past the teens. He became silent after 14 and just touched the tiles one by one until he got to the end. 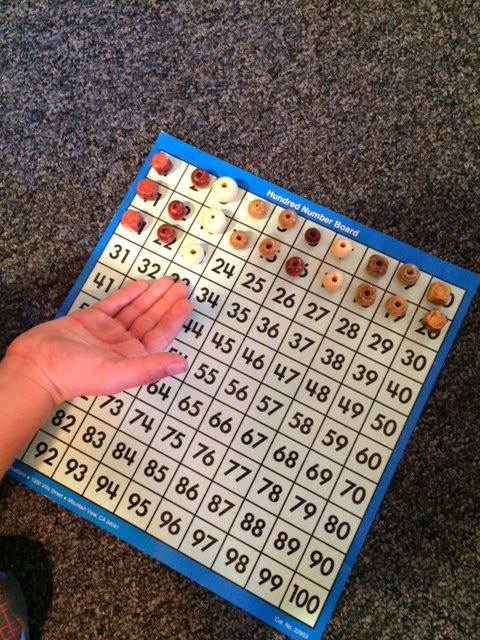 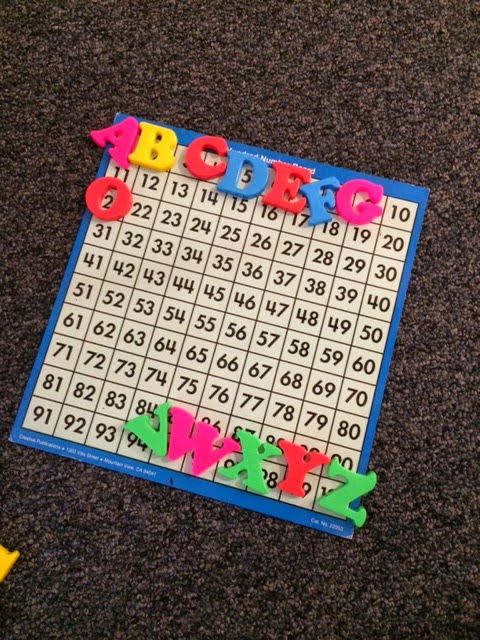 This student focused on putting the letters in order rather than counting them. He spent most of his time trying to order the ABCs, and when I asked him to count he just continued looking for the ‘H’. Lesson learned for using this CC! 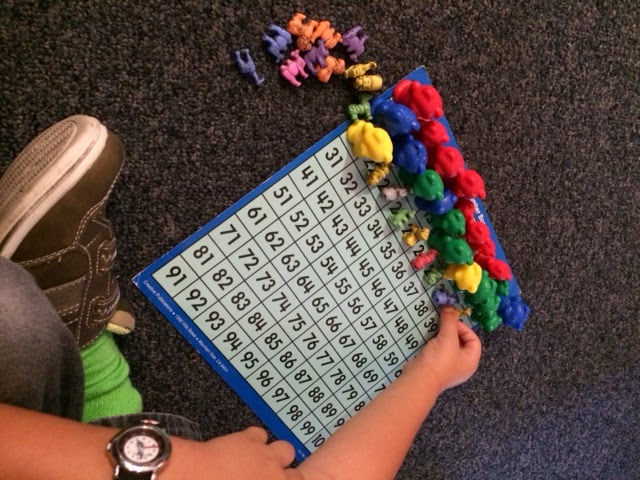 This student had an assortment of counting bears and other small animals. He began sorting by size and color, then just size. He was using 1-1 correspondence but was not able to count past the teens.
These are just some of the CCs that were going on in our classroom at one time. Our instructional aid was also checking in with students. All of the information we learned came from sitting with each student for about 1 minute, tops. This time could be longer if the collections were bigger, but most of the collections I provided had 50 or fewer items. Now that I have this information, I will be able to provide more targeted instruction in small groups based on skills.
For now, we will probably do Counting Collections once a week. It is an excellent way to quickly gather a lot of information, and the best part is that the students think it’s fun!

Math workshop in TK! For the past few weeks, I’

This website uses cookies to improve your experience while you navigate through the website. Out of these, the cookies that are categorized as necessary are stored on your browser as they are essential for the working of basic functionalities of the website. We also use third-party cookies that help us analyze and understand how you use this website. These cookies will be stored in your browser only with your consent. You also have the option to opt-out of these cookies. But opting out of some of these cookies may affect your browsing experience.
Necessary Always Enabled
Necessary cookies are absolutely essential for the website to function properly. These cookies ensure basic functionalities and security features of the website, anonymously.
Functional
Functional cookies help to perform certain functionalities like sharing the content of the website on social media platforms, collect feedbacks, and other third-party features.
Performance
Performance cookies are used to understand and analyze the key performance indexes of the website which helps in delivering a better user experience for the visitors.
Analytics
Analytical cookies are used to understand how visitors interact with the website. These cookies help provide information on metrics the number of visitors, bounce rate, traffic source, etc.
Advertisement
Advertisement cookies are used to provide visitors with relevant ads and marketing campaigns. These cookies track visitors across websites and collect information to provide customized ads.
Others
Other uncategorized cookies are those that are being analyzed and have not been classified into a category as yet.
SAVE & ACCEPT